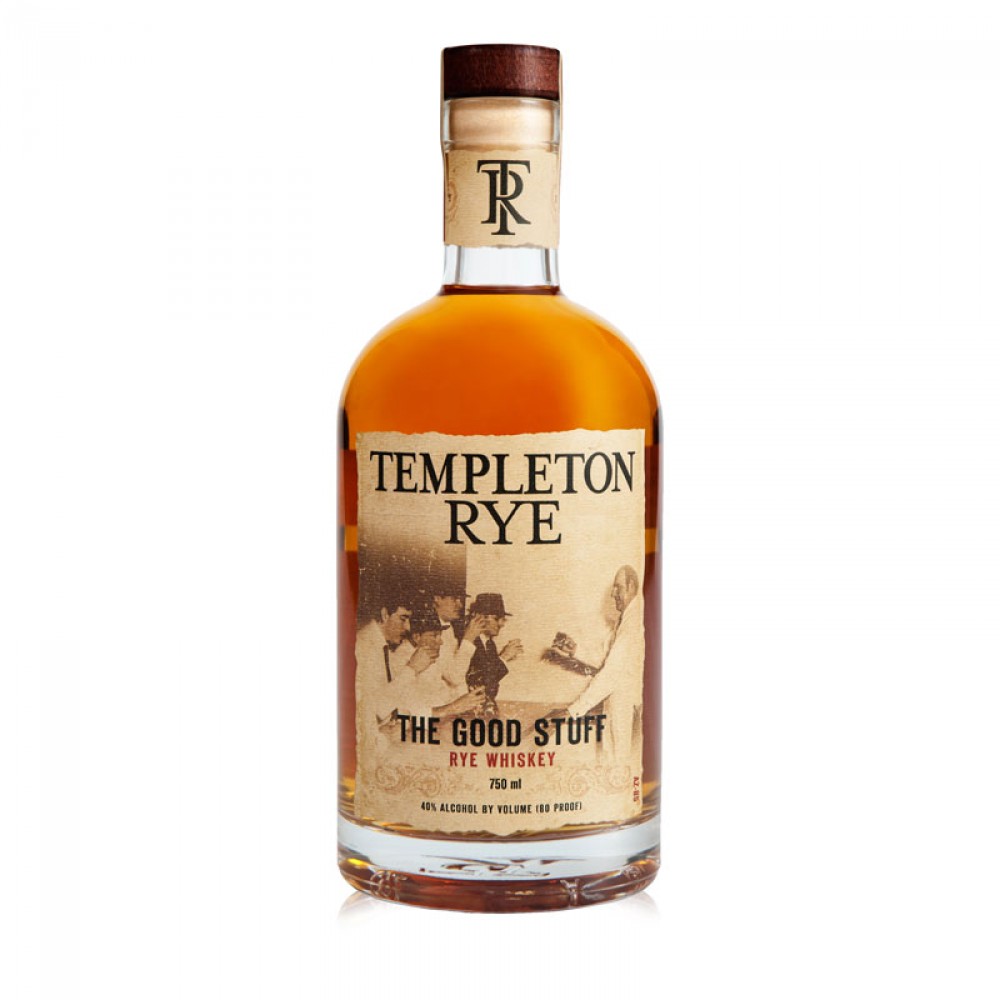 Got this press release today from the good folks at Templeton Rye. This is a true vote of confidence in the longevity of the rye-naissance. I’m loving the re-establishment of the rye distilling tradition, not just in Templeton, Iowa, but also in what was once one of the great rye-producing capitals of the U.S.: Maryland. Later this month Sagamore Spirit Distillery is hosting the grand opening of its Baltimore facility….

The history of Templeton Rye tracks back to the early 1900s, when residents of Templeton, Iowa distilled a much sought after rye whiskey. That bootlegging enterprise, which was forced underground during the Prohibition era, nonetheless flourished during that period. The company will mark another a meaningful milestone this month. Templeton Rye Whiskey, introduced legally in 2006, is preparing to break ground to introduce a new distillery embodying the same taste and tradition of its current facilities, to be tentatively completed within 18 months after breaking ground.

“We’re moving full-steam ahead. Our company is laser-focused on bringing the history and spirit of the community of Templeton, Iowa, to life through Templeton Rye whiskey,” said Keith Kerkhoff, Templeton Rye co-founder whose grandfather was an area bootlegger. “We’re proud to share ‘The Good Stuff’with whiskey lovers around the Hawkeye State and the country,” Kerkhoff concluded.

The story of Templeton Rye as a company has parallels in its Prohibition-era infancy, when local residents were hounded by government “revenuers.” The whiskey may be slightly different—instead of stills in basements and barns, the company has a modern, legal plant—but the entrepreneurial spirit remains true to Templeton’s roots. This evolution will continue to strengthenTempleton Rye’s Iowa heritage and as always, celebrate the people and rich history of Templeton, Iowa. The new distillery will be able to produce 500,000 proof gallons of rye whiskey annually and the aging warehouse will be able to warehouse 40,000 barrels.

Templeton Rye’s new home will consist of a 34,500 square feet distillery and an aging warehouse at its current 20-acre facility in the town of Templeton. The project not only increases the brand’s investment in its namesake town but also keeps with Templeton Rye’s long-standing tradition of giving back to the community. In addition, production tours will be offered that give visitors a bird’s eye view of the entire production process.  Learn more about the distillery expansion by visiting www.templetonrye.com/visit-us