Another local docks with the global mothership, an Upstate New York bourbon comes of age and a very merry PDX-mas …All on the latest edition of the drinkable week. 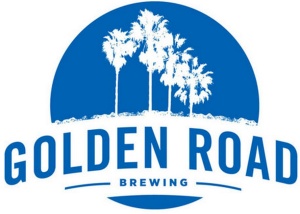 • Another week, another craft beer acquisition. Anheuser-Busch InBev announced that it is acquiring L.A. brewery Golden Road, founded by Meg Gill and bar owner Tony Yanow. In just four years, Golden Road managed to establish itself as the hometown brewery in a city that was a little late to the craft party.

• Rochester New York’s Black Button Distilling is launching its eagerly awaited Four Grain Bourbon. And what are those four grains? 60 percent corn, 20 percent wheat, 9 percent rye and 11 percent barley. And it’s all grown in upstate new york. Though Black Button has been known for its gin, vodka and moonshine, the more time-intensive bourbon is what made founder Jason Barrett open Black Button to begin with.

• Tickets are now on sale for the 20th annual Holiday Ale Festival in that beeriest of winter wonderlands, Portland, Oregon. The event is scheduled for December second through the sixth and it’s being staged 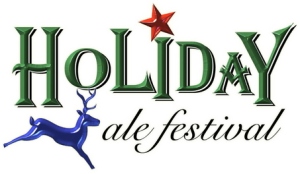 in the heart of downtown Portland. That’s right it’s outdoors in one of Portland’s coldest months, but fear not. Huge clear-topped tents cover the venue and there are plenty of heaters to battle the chill. And if that doesn’t work, some 14,000 attend the fest over the course of the five days, so there will be plenty of body heat. The festival will include more than 50 ales that

have either been crafted especially for the event or are rare, boozy vintages. You can buy your tickets at Holidayale.com.

And you know what’s going to make the perfect holiday gift? My book, The Year of Drinking Adventurously, now available for pre-order at Amazon and Barnes and Noble.com. Turner Publishing is releasing it on November 24, just as the season officially kicks off.